Satellite Technology could help tackle a range of social and economic challenges in Africa.

Using satellites to track changes in water, land, construction and vegetation can transform economies – and could unlock more than $2 billion a year of benefits for Africa alone. This earth observation could be one of Africa’s most valuable assets, helping to tackle water scarcity, food security, coastal erosion and deforestation, according to a new Forum report.

And it’s particularly useful for developing countries, according to a World Bank blog, since satellites can map physical, economic and social changes where reliable socio-economic and demographic data may not be consistently available.

By providing ready-to-use data for decision-makers in government and business, the programme could boost Africa’s earth observation industry by $500 million by 2024 while providing $900 million in annual gains in agricultural productivity. This includes water savings, improved crop yields, insurance benefits and reduced pesticide use.

Another $900 million could be saved through better regulation of gold mining – particularly by reducing environmental damage and tax evasion from illegal mining.

As the COVID-19 crisis evolves, ensuring earth observation data is widely available will help Africa monitor changes in people and the environment, while building resilience.

There are also “new opportunities for industry profitability and productivity in many sectors, such as land planning, agriculture and mineral exploration,” the Forum says.

Examples in the report include a trial in Salinas, California, where NASA has demonstrated that satellite images can reduce water used to grow lettuce and broccoli crops by up to 33%, relative to standard practice.

To help bridge key social and economic inequalities, the Forum has called for more geospatial data to be integrated into business models and political decision-making. It is calling on governments, industry and entrepreneurs across Africa to drive this change.

The increasing availability of satellite data is one of the “fundamental forces” shaping economic development, according to the World Bank, which provides financial and technical support to developing countries.

One of its projects involves using satellite data to help developing countries make progress on the 17 United Nations Sustainable Development Goals. These include ending poverty and hunger and combatting climate change in the run up to 2030.

Satellite tools and measurements have led to innovations in areas such as predicting crop yields in small-holder farms in Uganda, measuring the impacts of transport projects in South Asia and India, access to electricity in rural areas, and mapping land cover and land use dynamics in Vietnam.

“Earth observation data provides valuable information about the nature, evolution and drivers of economic development,” according to the World Bank blog on innovations in satellite measurement. 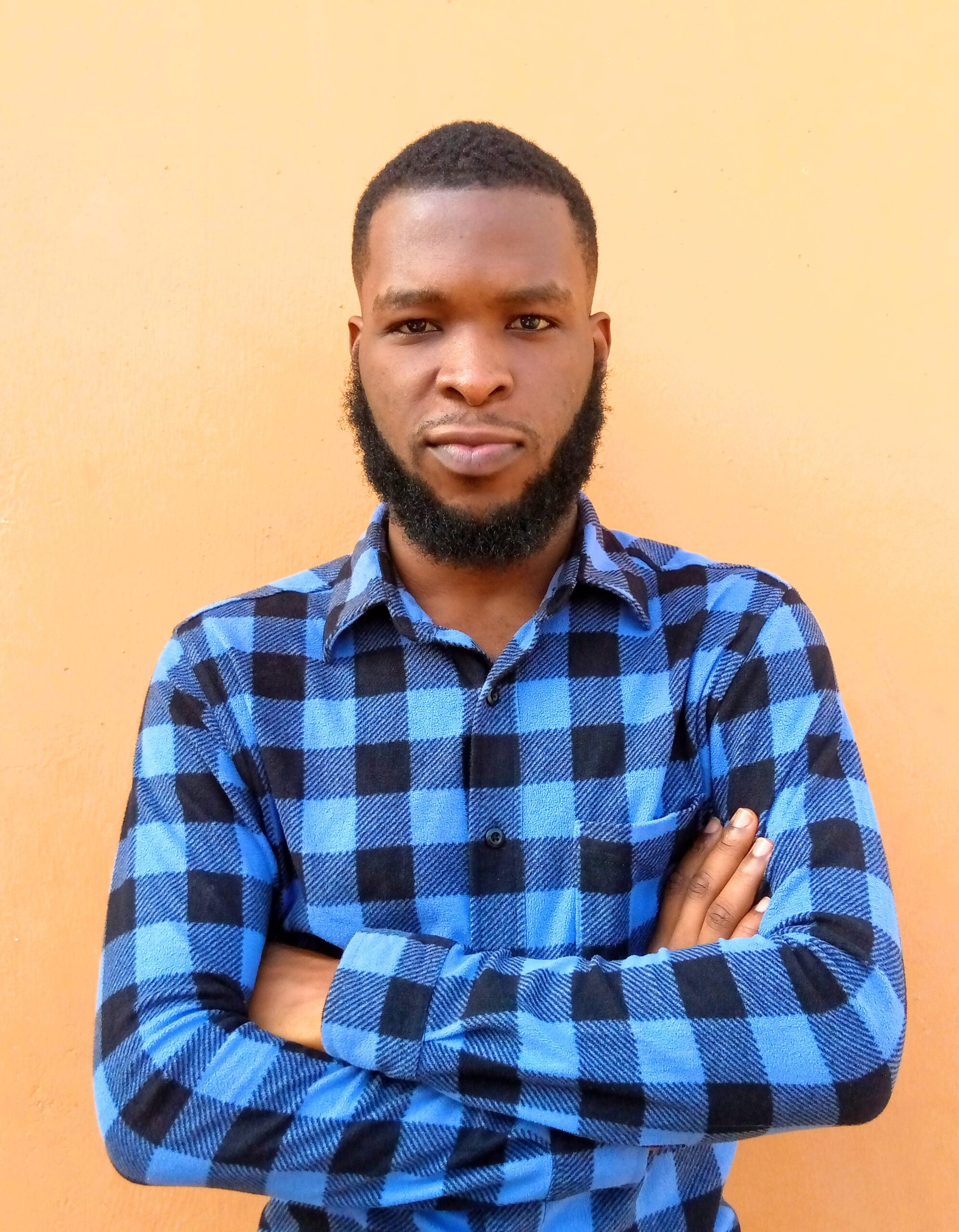 David is an Industry analyst who focuses on applying data analysis tools and machine learning algorithms to draw insights from vast streams of data and predict future trends in the African Space Industry. He also has interests in Asteroid mining.

Seychelles: After Spike in Poaching, Efforts to Protect Seabirds On Seychelles’ Aride Island Are Increased

Newsagog.com is a multi-platform publisher of news and information.

Newsagog.com has earned a reputation as the leading provider of Nigeria & Africa news that improves the quality of life of its readers by focusing on politics, sports, education, business, lifestyle, entertainment and opinion.