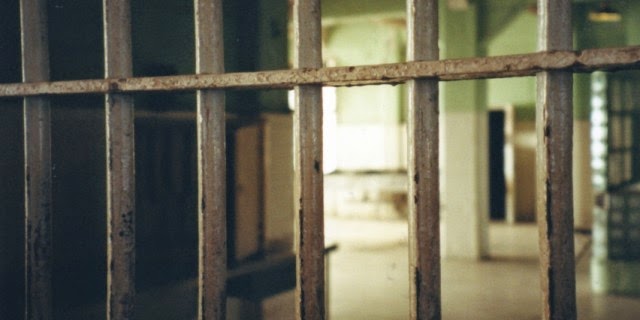 Israeli police on Wednesday detained 30 people, including senior political figures and bureaucrats, after a yr long investigation into corruption allegations.

those detained for questioning embrace a member of parliament, a former minister and other excessive stage officials, in line with a police observation.

The allegations towards the officials include corruption, cash laundering, putting in place straw companies and charities to funnel money and appointing people to high posts in return for political favours.

some of the suspects are expected to seem in courtroom later in the day.